Lumine has fast earned a reputation for being one of Europe's premier golfing destinations, recently announcing its continuation to host the European Tour Qualifying School Final Stage through to 2019 after another successful tournament in 2017. The quality and condition of each of the three courses are among the property’s key features as well as the state of the art practice facilities.

The Lakes, a Greg Norman designed 6,300 metre par 71 golf course is the most technically difficult course at Lumine; whilst the 6,334 metre, par 72 Hills course offers a different challenge to the Lakes with its incredible views of the coastline, set amongst the leafy woods and olive plantations. Rounding up the 45-hole property is the Ruins course, a 9-hole course laid upon singular Roman archaeological remains dating from the second century.

Outside of the resort is the nearby ancient city of Tarragona, the picturesque Cambrils marina, as well as the PortAventura World theme park for those more adventurous.

Supplied by the golf resort. 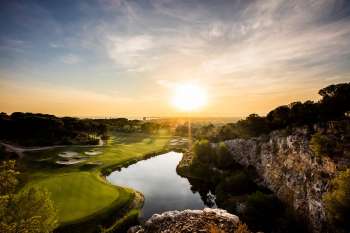 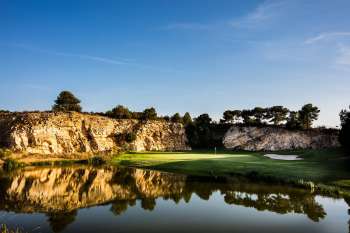 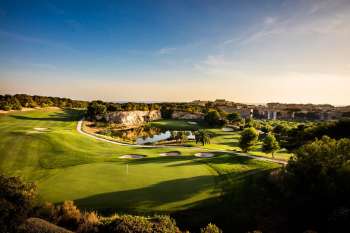