The coastal town of Albany in Western Australia’s southwest was the first settled in the state and also houses its oldest golf course at the Albany Golf Club. The club has existed on its present site since 1899 when a group of locals built the nine hole links. It was not extended to 18 holes until 1963.

Situated among sand hills alongside a charming stretch of coastline that overlooks King George Sound, the course generally runs North/South and plays much longer than its yardage due to hardy Kikuyu fairways which offer very little roll. The small greens are firm and fast making approach play from the soft spongy fairways difficult to judge.

Aside from the fairway grasses the course has an authentic links feel with natural bumps and undulation, small targets, modest pot bunkers and views of the adjacent beaches. The holes are lined by native “Woolly” bushes and when the offshore winds whip across the course driving becomes very tight.

The standout stretch of holes is 11 through 13, which run directly alongside the sea and usually into the stiff prevailing winds. The 11th is a par five that dissects intruding tea-tree on either side of its narrowing fairway while the 12th and 13th are classic par four’s, dead straight, bunker free and with full views of the shore and nearby islands.

Albany is a delightful seaside town and the course an appropriate reflection of its charm and historic importance. 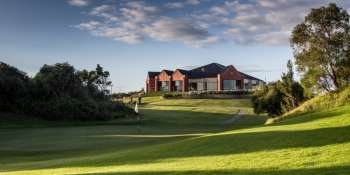 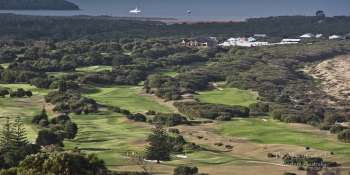 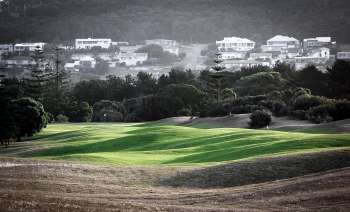 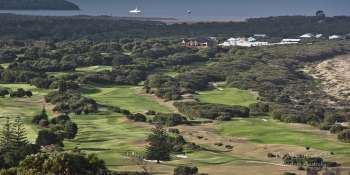