Note: The Duval Course was redesigned by Brian Curley, and rebranded as the Rose/Poulter Course. 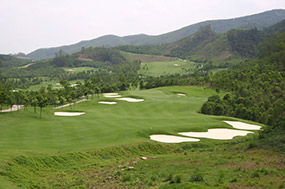 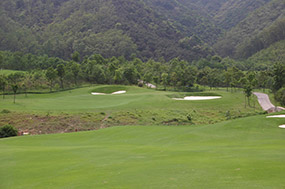