The Pasatiempo Golf Club was founded by Marion Hollins, one of the finest athletes of the 1920s and a woman who had driven the development of the Cypress Point Club before making a fortune investing in a California oil company. With her wealth she purchased a 570-acre parcel of land in the hills above Santa Cruz, and developed plans to create a complete sporting and housing precinct called Pasatiempo. Golf would be the centerpiece and its designer Dr. Alister MacKenzie, who had impressed Hollins with his earlier work at Cypress Point.

The site for MacKenzie’s course was an elevated ridge that overlooked Monterey Bay and included natural sandy ravines and a large barranca. The layout opened in 1929 with an exhibition match featuring the great Bobby Jones, who was so impressed with MacKenzie’s thought-provoking design that he later employed the Englishman to help him build Augusta National. Although trees have since grown and housing encroachments prevent the present course from quite reaching the heights of the original version, the intelligence of the design and quality of the green contouring and hazard placement remain. Here golfers are forced to play from all levels of lie, and into greens that vary continually in shape and slope. Even the apparently dreary holes are elevated by their magnificent green structures, with MacKenzie using steps, tilts, heavy breaks and irregular targets to complicate play.

The early holes are routed along a broad, tree-lined ridge, while the back nine is set mostly across a series of deep natural hazards. Better parts of the opening nine include the approach into the 2nd green, which is angled to best hold balls played from the right side of a left-leaning fairway, and the bunkering on the long, uphill par three 3rd. Other par threes at the 5th and 8th are also outstanding, as is the small, sharply angled green on the 9th, which rescues an otherwise straightforward, uphill par five. Less effective are the holes hurt most by homes and intruding tree limbs, such as the long 6th and short par four 7th, which has a terrific target but is now cramped badly by trees that were planted following the unfortunate death of a golfer on an adjacent tee.

There are no such issues on a tremendous back nine that is more spacious and houses a couple of MacKenzie’s finest pieces of design. The 10th is a spectacular hole played across and then along a nasty ravine, while the 11th is a brilliant uphill par four split strategically by a diagonal barranca and notable for an evil green that is shallow and squeezed between sand for those driving too safely away from trouble. Side-slope putts here are among the scariest in the United States. Even more impressive is MacKenzie’s beloved 16th, his favorite par four anywhere and a hole that features a drive played blind across a slanted crest followed by an extraordinary ravine-carry approach into an enormous triple-tiered target cut into a hillside. Even those familiar with MacKenzie’s best elsewhere will find this green astonishing.

Despite the success of her golf course, Marion Hollins suffered financial hardships during the 1930s and was forced to sell the property to stave off creditors. The layout gradually started to decay soon after, as bunkers were altered or removed and putting surfaces reduced in an attempt to lessen maintenance costs. The efforts of Jim Urbina in helping the club restore MacKenzie’s treasure deserve special recognition. Urbina used hundreds of old photographs and drawings to replace lost green areas and return the bunker shapes back to near their original rugged form. The work has taken the better part of twenty years and has been an enormous success, not only enhancing the modern Pasatiempo experience but helping to preserve the design intent of its genius creator.

Aside from great greens and world-class holes like the 11th and 16th, what makes this course important is the special place it held in the heart of Dr. MacKenzie, who spent his final years living in a home alongside the 6th fairway. Along with Cypress Point, he regarded this as his most significant achievement, and when he died his ashes were scattered across the fairways. MacKenzie remains the most celebrated International architect of all time, and given Pasatiempo is more accessible than his more famous creations, it really should be the first place interested public course golfers go to learn more about this legendary designer. 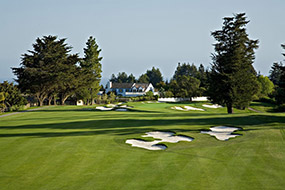 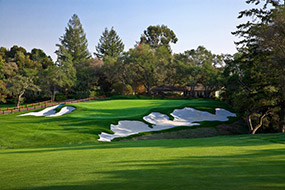 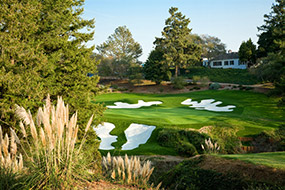 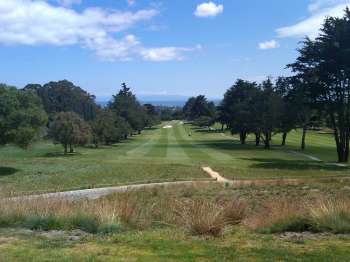 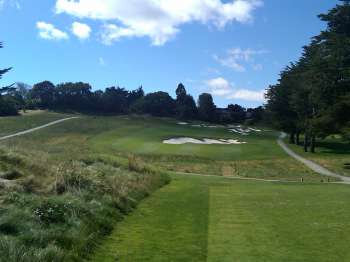