A curious development in an unusual location, Stone Valley is situated in Ha Nam province around an hour south of the Vietnamese capital Hanoi. The golf course was designed by Brian Curley and occupies a picturesque 200-hectare valley enclosed by densely vegetated ridges that are interspersed with standalone, pop-up limestone hills. The area, in some way, resembles HaLong Bay, minus the water.

The developer of Stone Valley is a little-known company called the Truong An Group, who have plans for a second golf course here as well as a residential precinct. For now, however, the Curley course stands alone, with nothing but an oversized White House-inspired clubhouse to distract from the setting.

Very much a tale of two halves, the front nine is built within a flatter, broader valley while the back nine climbs into some of the steeper ridges and enjoys the most dramatic views on the property as well as the more interesting golf holes. The exception is the fine short par four 7th hole, which plays across a natural rock scattering that needs to be carried aggressively by those looking for an easier approach shot. The advantage of an easier approach becomes apparent as the golfer nears a green with an almost 5 foot drop from its front to back.

Elsewhere on the front nine, the use of a rocky wash through lower sections is effective, as are some of the more sedate Curley putting contours. There are a handful of greens here that rival anything Curley has done in the past, in terms of aggressive shaping and experimental internal contours. One particularly ambitious target is the par five 2nd, with a green whose left side hump is so steeply pitched that it has already been mowed out and converted to fringe. The other obvious talking point, in terms of severity, is the strong par three 15th, owing to both a pronounced drainage channel through the rear of the green and a sharp ridge in the front.

There are other greens on the back nine that push the design envelope a little, but generally they conclude fine holes with exciting tee or approach shots, or both. The par five 11th, which bends around a dry quarry, is an excellent example, as is the par four 12th, played through a narrow pass but opening up to some of the most pleasant undulations and outlooks on the property. The sweeping 13th back in the opposite direction is another showstopper, along with the similarly plunging par four 16th played back toward the clubhouse.

Although the contrast between nines is a little stark and the finishing work a notch below the best Curley has done elsewhere, in particular his bunkering, a round at Stone Valley is certainly memorable and the golf holes are generally fun to play. We are concerned about how future development will impact the overall aesthetic, but for now can recommend the course as a public access option for those looking for a higher quality golf experience than typically found around Hanoi. 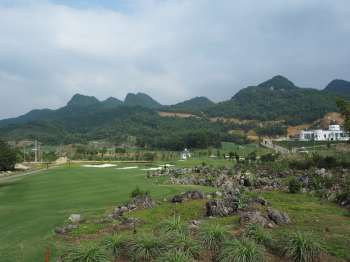 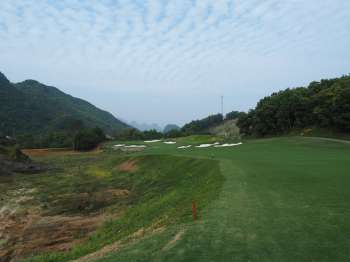 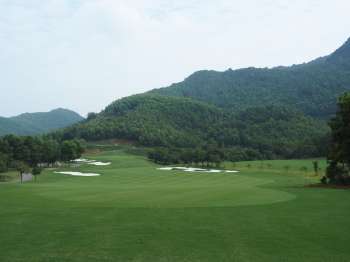 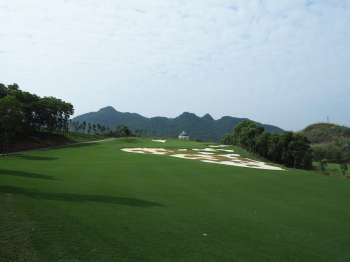 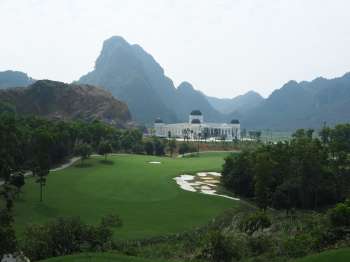 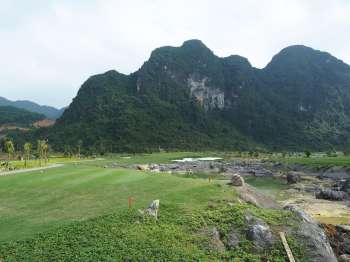