Construction started earlier this month, on a 9-hole, par three golf course at The Hills Golf Club in Queenstown, New Zealand, designed by Planet Golf’s Darius Oliver. Playing partly atop, along and then across the decades-old water race that flows from the Arrow River down through much of the Wakatipu Basin, the course is set on rolling farmland immediately beneath the iconic 18th hole at The Hills. The land was previously used by Sir Michael Hill and his family to run cattle and walk their dogs.

Conceived literally as “a walk in the farm”, the short course features a diverse, organic set of golf holes that require minimal earthworks to build and little more than a mower to maintain. Like the nearby Arrowtown golf course, there will be no bunkers on “The Farm” and teeing areas are mostly freeform in design to allow golfers the liberty of creating their own approach angles and tee shot challenges.

While beginners and shorter hitters will be able to play most holes under 100 metres, each is elastic enough to challenge the better golfer with both length (up to 200m from some tees) and awkward angles.

Oliver is excited by the project, and honoured to have been asked to help with the design. “What the Hill family have proposed here is very special. The property is beautiful, the staff are a delight to deal with and if we get the details right the Farm should prove a popular addition to the club.”

Adds Oliver, “I’ve seen a lot of short courses built with the best of intentions, but that struggle to hold member interest or encourage participation because the challenge and variety is just not there. Holes are either too short or too simple, or unattractive. This is a very different story and I will have failed if members don’t play the course regularly. It’s the perfect venue to introduce children to our great game and an even better place to retreat before or after a beating on the tournament course. I see it as the ideal companion to the existing course – it’s great fun, easy to get around and can be played quickly. Plus, on top of everything else, the holes and backdrops are stunning.”

The Farm at The Hills marks the first solo design for Darius Oliver and is expected to be followed by another coastal project in Australia later this year. Since co-designing the celebrated Cape Wickham Links on King Island in Tasmania, he has worked as an independent design consultant for a number of existing Australian golf clubs. He says the opportunity to work at such a unique club, and with such a passionate, dedicated crew, helped convince him it was the right time to move from consulting into a more active design role.

“This project grabbed my attention right at the outset,” says Oliver. “It’s the sort of pleasurable, quick-to-play course that golf needs more of, and precisely the type of layout I could happily play every day. The holes are also basically there on the ground already, so it should be a relatively easy, inexpensive build. I feel very fortunate to be involved in such an exciting project.” 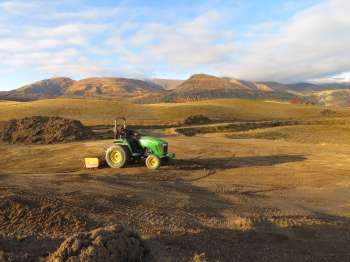 Shaping the 8th Green at The Hills 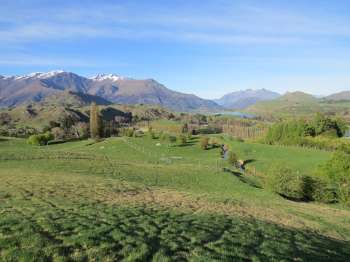 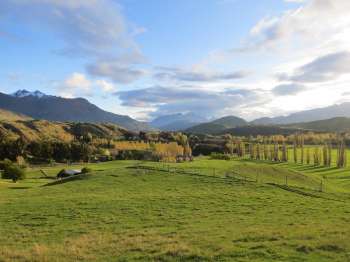 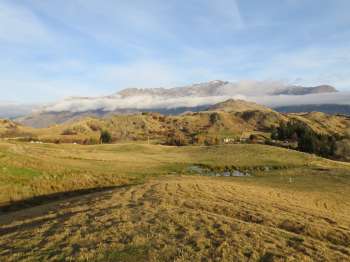 Looking across the proposed 3rd and 4th holes 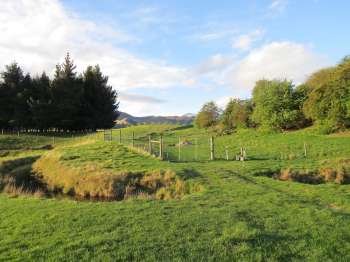 The 7th green is ringed by the Arrow water race

Minjee’s major moment one to savour