David McLay Kidd was given a dream first-up assignment by Mike Keiser, who employed the young Scotsman to design the original course at the Bandon Dunes Resort in Oregon. Although the subsequent courses at Bandon Dunes suggest that Kidd isn't in the same league as Bill Coore or Tom Doak, he did a reasonable job nonetheless and the success of Bandon as a destination allowed him to become one of golf’s hottest modern architects. Over the past few years Kidd has been busy with projects on both sides of the Atlantic, his most notable creations being the Castle Course in St Andrews, the ultra-private Nanea course in Hawaii, Tetherow in Oregon and Machrihanish Dunes in Scotland. He also built a high-end resort course in Fiji for the founder of the Red Bull energy drink, and redesigned the Montague Course at the Fancourt Resort in South Africa.

While there is much to admire about elements of these courses, across the Kidd portfolio are a couple of worrying trends. Most noticeable are the extreme or borderline green complexes, which tend to reject, rather than accept, approach shots and often need to be significantly re-worked shortly after opening. This happened on numerous projects post-Bandon Dunes.

Kidd's latest designs, Gamble Sands in Washington state and Mammoth Dunes in Wisconsin, are a throw-back to his early days as a more sympathetic architect and far more generous to play than his previous work. So generous and forgiving is the golf at Gamble Sands, that Keiser re-hired Kidd to design the second course at Sand Valley (Mammoth Dunes).

Despite some disappointments with his previous work, David McLay Kidd and DMK Golf Design would certainly be an appropriate design candidate for serious golf development projects.

For an independent assessment of his suitability for your project, please contact Global Golf Group. 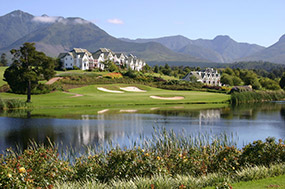 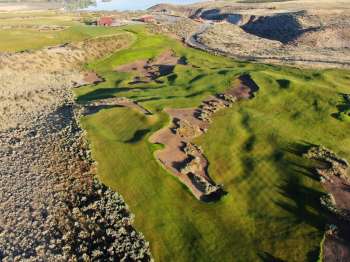 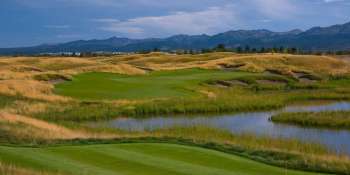 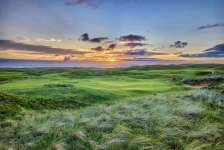 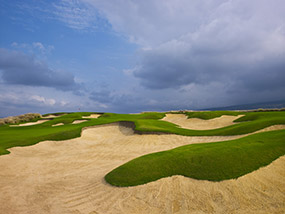 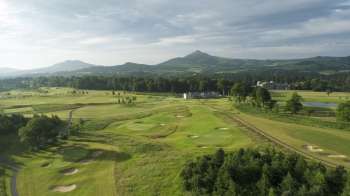 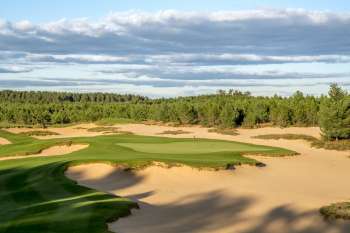 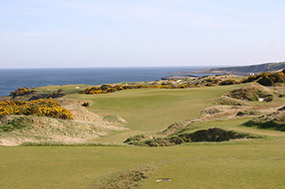 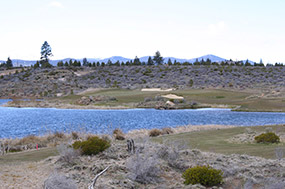