One of modern golf’s hottest course architects, Gil Hanse has a relatively small and modest portfolio but a high profile thanks to the 2016 Olympics as well as other recent design projects. From winning the Olympic job he moved onto projects for Donald Trump at Doral and Dubai, Streamsong Resort in Florida, Mossy Oaks in Mississippi, Pinehurst (#4 and Cradle Course) and later Royal Sydney in Australia.

Although he has fewer A-Grade designs than someone like Bill Coore, throughout his career Hanse has demonstrated a clear ability to be able to build fun, strategic and continually engaging golf courses. Rustic Canyon in California is precisely the sort of layout the game needs more of; it was inexpensive to build, follows the natural terrain nicely and is set-up to challenge all standard of golfer without an excess of forward tees.

Hanse also did a fine job on a difficult site at the Boston Golf Club and worked well with Brad Faxon when renovating the TPC Boston course. His star rose further with the opening of Castle Stuart in Scotland, which undoubtedly helped him win the coveted Rio 2016 Olympic Games appointment in 2012.

Interestingly, the Hanse proposal for the Rio Games involved a Sandbelt style of design. At the time he was the only one of the eight finalists who had never been to Australia. The fact Hanse beat a field of more established 'signature' names like Jack Nicklaus, Greg Norman, Robert Trent Jones II, Gary Player and Peter Thomson to build the Olympic course shows that he has both considerable design credentials, as well as bankability. It is no surprise that post-Olympics he has been very busy.

Despite several good original designs under his belt, Hanse's best work has arguably been on established American private clubs like Merion, Winged Foot, Oakland Hills, Sleepy Hollow, Baltusrol and Los Angeles Country Club. Each of these restoration projects has been well received by magazine ranking panels.

To contact Gil Hanse at Hanse Golf Course Design, or for an independent assessment of his suitability for your project, please contact the Global Golf Group. 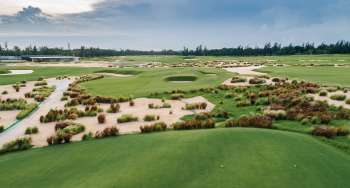 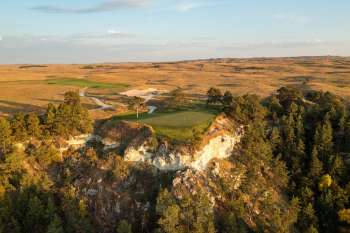 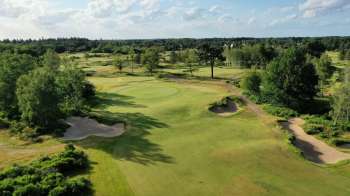 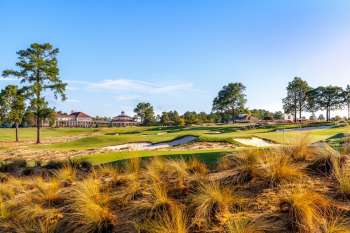 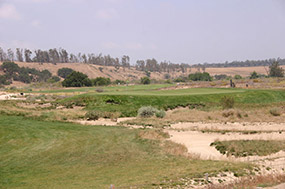 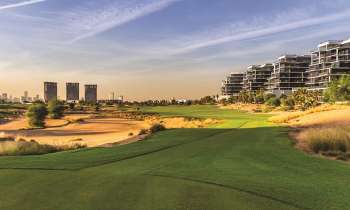